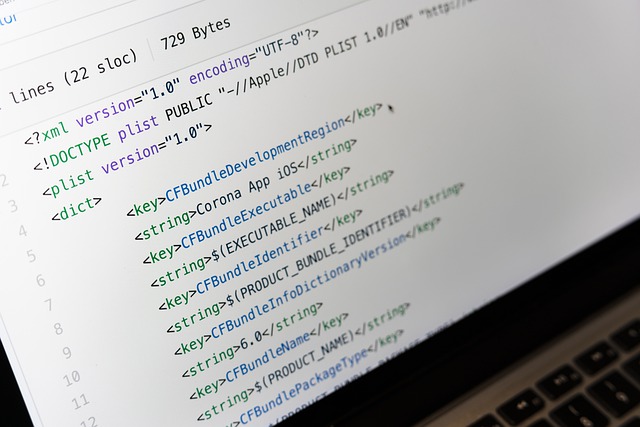 The IT industry is the fastest growing of all on the labor market. The dynamics of its development requires more and more new specialists, for whom the demand is huge and constantly growing. Following this demand, the earnings of programmers are also growing, and one of the important factors of their amount and growth rate, apart from experience and localization, are programming languages.

The Popularity Of The Programming Language And Earnings

According to the report “Job market in IT in 2018” by No Fluff Jobs [1], Scala Developers earned the most in 2018, among which the average monthly salary was around 13,000. PLN gross (an increase by 4% compared to 2017). Slightly lower earnings were achieved by programmers using Angular, Java and Python (PLN 12.5 thousand gross, a corresponding increase by 6-10%). On the other hand, PHP Developers earned much less, an average of 9.5 thousand. PLN gross, but their earnings increased the most, respectively, by as much as 12 percent. Of course, specialists in large cities earn the most in the IT industry: Warsaw (PLN 13,000 in 2018), Kraków and the Tri-City (PLN 12,000), Wrocław (PLN 11,500). A decrease in salaries (by 4%) was recorded only in Silesia.

According to the same report, the most in demand were programmers who know JavaScript, Java, and Angular, but there has also been a significant increase in demand for Python and Scala programmers, as well as iOS and Android technology specialists.

However, the mere knowledge of programming languages ​​is not enough to obtain a good position and adequate remuneration. The IT specialist must constantly undergo training. It requires a lot of reading and following all the news. In addition, the so-called soft skills, i.e. the ability to reason logically, work in a team, as well as openness to changes.

Programming Languages ​​In The Frontend Area

The concept of Frontend refers to the appearance and behavior of the page, i.e. what the user sees after clicking on a link or entering the address into the browser: menu, photos, buttons, etc. accessories necessary to view the page.

Programming Languages ​​In The Backend Area

Contrary to the concept of Frontend, the term Backend means what the user does not see, i.e. the technical background of the website, the administration panel and the structure of the website created by the webmaster. In other words, Backend is everything invisible, but necessary for the proper functioning of the website.

What To Bet On?

When looking for a job in the IT industry, you should first determine which language is best to learn to have better chances of being employed for an attractive salary. We should not make a mistake and learn the basics of several languages ​​at once. It’s much better to master one and keep improving – the programming language is always dynamic. Therefore, when choosing a language, it is necessary to think about its use and future chances.

We need to consider whether we will decide to stay in our current place of residence for various reasons, or whether we are ready to move to a larger city – as long as the job offer just found meets our expectations, but is related to the trip.

We should also remember that knowledge of a programming language with an established reputation and position on the market will always be useful, because most of the newly emerging technologies are based on such languages.

Also Read: VPS server – when and why is it worth choosing