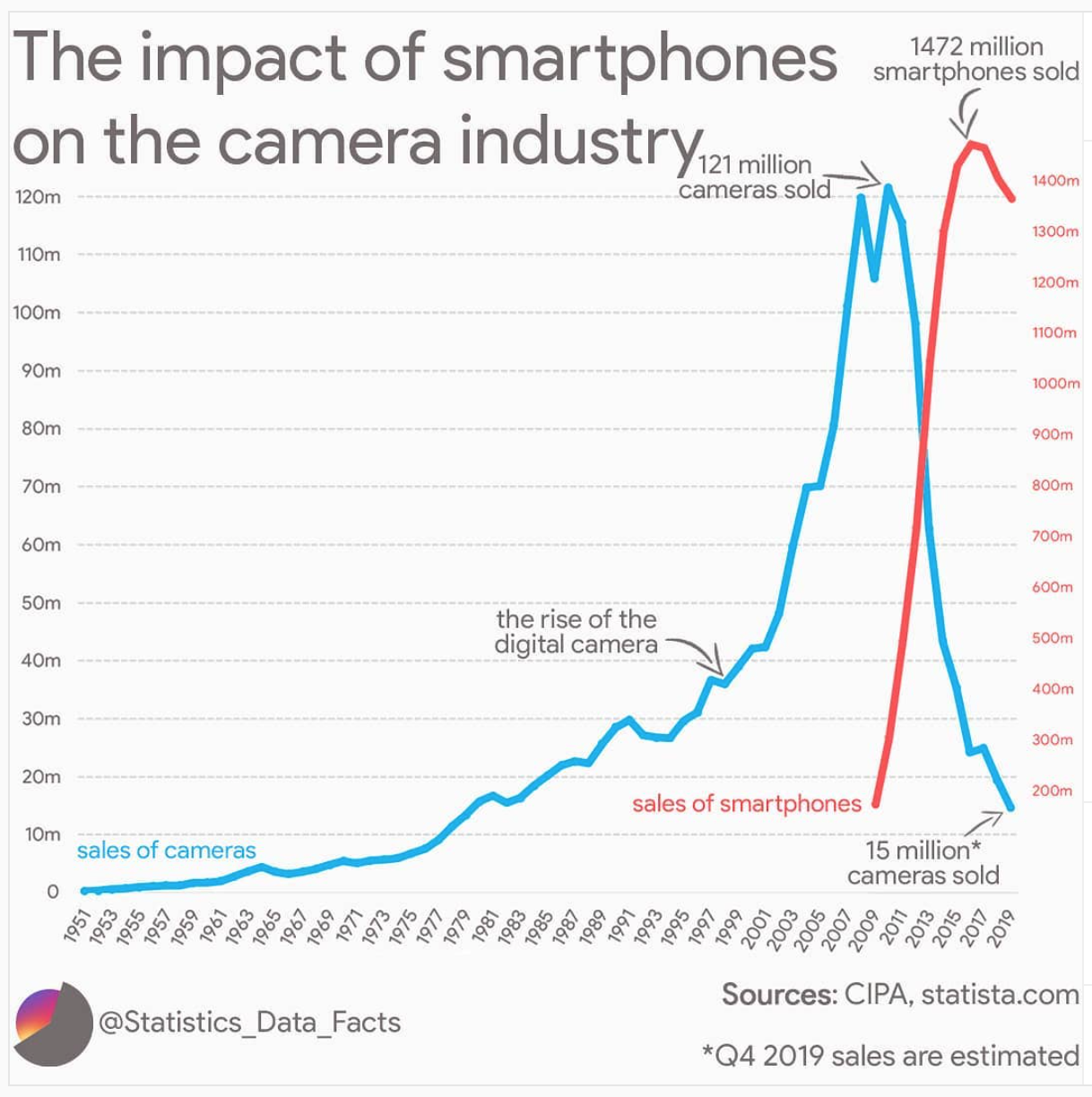 As tech companies and software developers continue to push the boundaries of what smartphone cameras can do, the photography world has been left to adjust. This has resulted in a renewed interest and appreciation for digital imagery by consumers, especially with the advent of HDR photography and computer vision techniques. From 3D models to virtual and augmented reality, there are many more ways that smartphones can be used as a camera than simply taking pictures.

The point is that this shift in focus means that now more than ever, it is crucial for photographers worldwide to stay active. With an increasing number of people beginning their journey into photography through their smartphones and only later switching over to traditional photographic methods, these mobile photographers will be set up for success from the start.

Thanks to social media platforms like Instagram, whose model is based solely around sharing images and videos, it has prompted a spike in interest in camera specifications on smartphone handsets. Everyone is after that perfect “gram” shot. For this very reason, as more and more different types of media interactions come into our lives, smartphones, today, house some of the most sophisticated pieces of camera technology in their history of camera technology. Not only do they have impressive 16 megapixel cameras but they also have great resolutions and sensors like the Samsung’s smallest 200mm sensor which creates more depth and smaller pixels in pictures.

With the combination of these very characteristics and smartphone technology advances, there are some great smartphone cameras available on the market today. The Samsung Galaxy Series is one of the best smartphones to use in low light circumstances due to its f1.9 aperture and 12 megapixels of resolution along with its higher spec sensors compared to other smartphones.

Another advantage of camera smartphones is that they can shoot video in 4k, which can last up to 30 minutes and then capture still photos automatically every 2 seconds through a “burst mode”. They also house some of the fastest processors we have seen in the history of smartphones which allows for quicker focusing, speedier and more responsive controls, more memory, better camera apps, and easier to use for the inexperienced.

Not only do tech giants have to keep inventing their camera technology, as social media platforms continue to drive the force behind smartphone improvements, an increasing number of handsets are now being brought to the market with photo editing software built into the device as standard. Google’s latest handset, Pixel 6, includes an inbuilt eraser tool which allows consumers to get rid of unwanted objects and people in images, making them ready to post directly through the camera app. This function, no doubt, will begin to make its way onto other competitor handsets eliminating the need to download photo editing apps. The level of photo editing and its ease of use makes it versatile for all ages and decreases the need for sophisticated software like Photoshop which is expensive and time consuming to learn.

With more and more advanced technology becoming available on smartphones in terms of camera equipment and apps, it’s now easier for people to become photographers. As a result many are starting to use their phones for their main cameras only later buying a more traditional camera when the need arises. This is good news for smartphone manufacturers as it gives them potential customers who have no prior knowledge or interest in photography, allowing them to promote their handsets with the ability to take pictures on their phones and not require special software which can be difficult to learn. 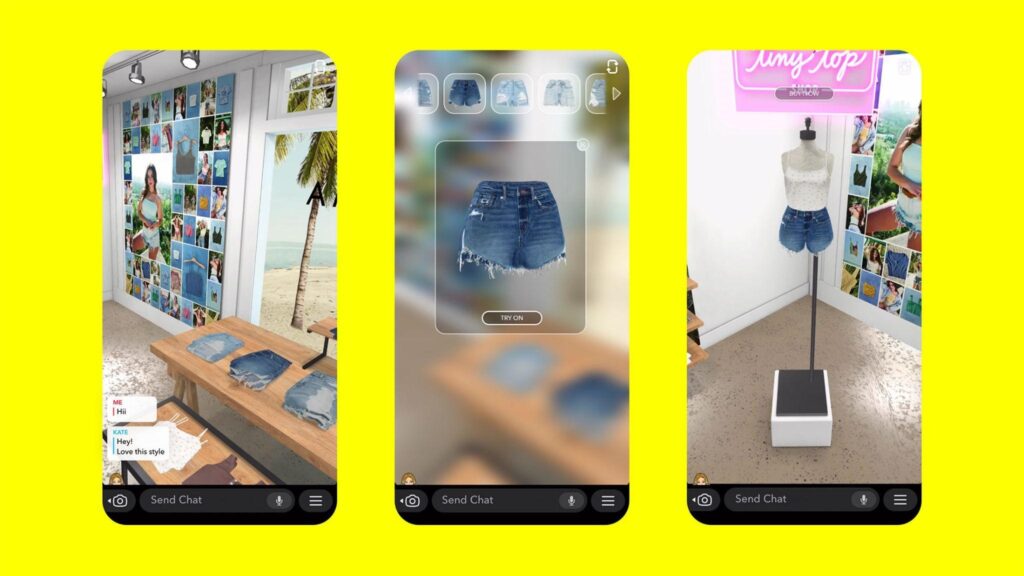 AR abilities have also increased in smartphones and their need to have them in handsets have also developed. Many social media platforms like Snapchat use filters which interact with the consumer through the camera. Snapchat has launched AR technology for shopping directly from the app. With the ability to automatically recognise faces and objects and apply filters accordingly, these programs have helped create a new word. This includes allowing businesses to help their customers interact with brands like never before. If we consider IKEA, their AR app allows users to place furniture in their homes through the use of their camera to help the decision making process.

All in all, there is a need for camera technology to get better. With the demand for more megapixels in mobile phones, as app developers and consumers continue pushing the boundaries of what smartphones can do, many companies will have to revolutionize their camera technology in order to stay at an advantage. The future is certainly bright for smartphone photography as many handsets are already capable of producing professional level photographs.