Smartphones as Samsung Announce Their Smallest Sensor Yet

The future of smartphones is becoming slimmer and lighter with more innovative designs for mobile devices. Nowadays, we’re seeing an increasing amount of devices, like wearables with larger screens. The design of these devices have been evolving over time to be slimmer and lighter because of the advances in technology like the Infinity Flex Display flexible screen on the Samsung Fold. Many major smartphone manufacturers like to use the latest technology and innovative new features to make their devices more appealing.

Tech giants Samsung have announced their new 200MP ISOCELL HP3 image sensor which is the smallest the industry has seen yet coming in at a minute 0.56-micrometer- pixels. This is relatively big news for the smartphone industry as it will enable manufacturers to continue improving image quality while keeping their handset slim and appealing.

The sensor impressively features some of the smallest pixels the smartphone market has seen yet, boasting an array of technology which includes autofocus ability in every pixel creating super shard images and better images in low light settings and multi-gain ISO for a good level of dynamic range in pictures.

In comparison to its predecessor the 0.64, the ISOCELL HP3 features a smaller pixel size, by 12 percent to be exact. It packs 200 million pixels in 1/1.4inch optical format. Thai means the new sensor helps to create a 20 percent reduction in the surface area of the camera module. Thai means Samsung and other smartphone etch against can keep their device slim. 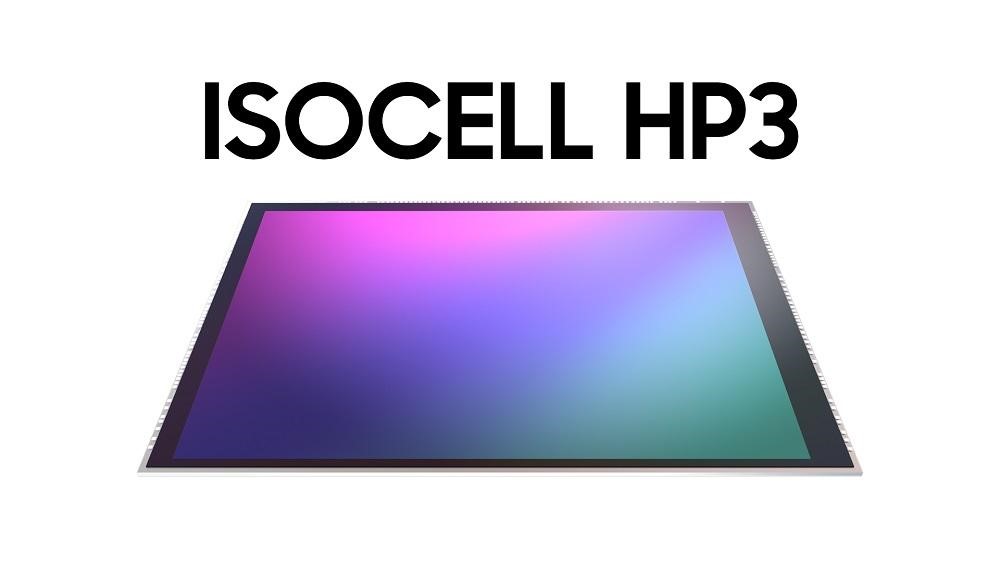 With all of these new technologies, it looks like Samsung is targeting both high-end and budget customers by offering amazing camera quality in every handset.

The design of a slimmer smartphone has some advantages. Slimmer phones are lighter and are more comfortable to hold. A good design can be aesthetically pleasing and more innovative features are being added to the latest devices so consumers can do more things. However, there are some disadvantages which include, a slim phone can make it difficult to carry out certain features such as the volume control or camera button. Even though slimmer phones are lighter, they can be somewhat more expensive than other smartphones on the market.

The overall design of phones has shifted from old bulky styles to the new sleek and stylish designs. Other than smartphones, there are other gadgets that are slimmer and lighter than traditional ones and they can do more things too. Some of these devices include smart watches, smart glasses or headsets. The ever evolving warbles devices market makes using smartphones more interactive and fun. Being able to pair smartphones to watches to track daily activities is one of the most useful ways many have enjoyed using technology in synergy. Slimmer smartphones are also a great move towards better interactivity in the gaming market making it better compatible with VR headsets.

How slimmer devices are changing the future of VR?

The rise of virtual reality is already well documented, but what most users don’t realize is that smartphones are a major component of VR. What this means is that if smartphone manufacturers don’t take steps to make their devices run more efficiently and last longer, then they will be limiting the size and functionality of the VR market. A lot of people may be looking forward to slimmer smartphones with longer battery life because these would allow them to keep using their current device while upgrading to a newer model. However, some people may want slimmer smartphone variants specifically for VR because it will provide better quality visuals. Regardless, this phenomenon shouldn’t be ignored by smartphone manufacturers who are currently building devices for consumers today.

According to a recent post by VR Focus, the biggest factor in smartphone manufacturers limiting the size of their devices is worthiness. They want to take the risk of making a smartphone too large knowing that their customers won’t accept it, and therefore they prefer to keep the size limited.

For VR users who want to play games, this is great news. However, it isn’t great news for consumers who don’t plan on purchasing VR headsets, but they just want bigger batteries or better thermal performance. Hence, there is still a certain threshold that smartphone manufacturers have yet to meet if they want to make slimmer smartphones with longer battery life and/or thermal performance.