There’s been a lot of speculation recently about how smartphone design and innovation has become boring, with no new concepts other than higher specification features. However, this is not only misguided but entirely unfounded. In fact, it’s quite the opposite: smartphones are more popular than ever and continue to be a major driving force in innovation.

There seems to be this idea that innovation hasn’t kept up with user expectations. People say that smartphones are boring and no fun because they have become too “mainstream.” and all look the same, give or take small minor differences. Unlike the mobiles of the past with extravagant flips, buttons and changing faces.

The truth is, consumer expectations have been moving away from the smartphone. Yes, it’s true that the smartphone powers a hugely successful industry and represents over $450 billion in global revenue but it’s also true that adoption has slowed due to saturation in developed markets. With many potential buyers already owning a smartphone of some kind, innovative companies are now looking elsewhere for their next big breakthrough.

Nothing is breaking the boundaries of smartphone designs we know and love today. Its most prominent feature is the transparent back which displays all the inner workings of the phone in a chic way. Ist also has a ‘Glyph’ interface which allows it to convey information without having to light up the main display of the phone. Positioned at the back of the phone is an LED indicator which lights up in various patterns, syncing up to sounds, behaving as a notification system using light and sound. 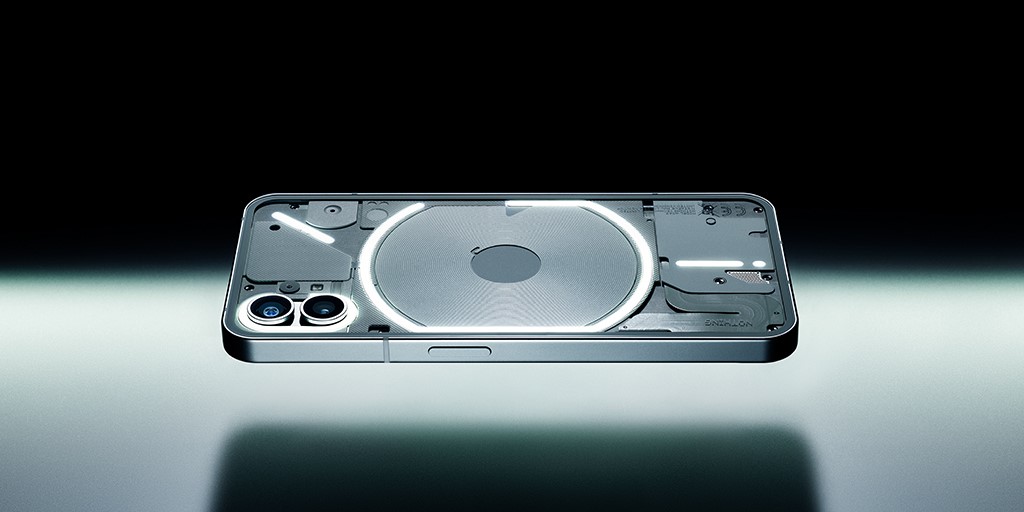 Incorporated into its design is a charging progress bar located at the back of the phone. An attractive part of this phone, especially suited to the world of today’s social media users is its ability to light up entirely acting as a flash light for cameras.

Nothing has a high community-led approach when considering the design and making of the phone, asd so, the interface will be suitable for all walks of life as users will be able to build custom effects and create increased personalization, something we saw in older handset models which had face changing abilities.

Their community-led approach also means only a few people in the community will be able to get their hands on the phone after joining their waiting list as they gather the relevant data from users. Although the phone is not available to buy on the market as yet, it will feature a 6.55 inch OLED display with a 50MP main camera and 16MP selfie camera.

Designed by co-founder of One Plus, Carl Pei, he believes the smartphone industry has not seen a change in design for a very long time now, making them all look the same. Pei wants to bring back the creativity originally which berated the products we use today and bring to the market a refreshing approach to smart technology.

The future of smart technology

What once seemed like a world of infinite opportunity at the beginning of this decade has soured. Many devices have already been developed but growth has slowed and companies are now looking towards the Internet of Things (IoT) as their next major innovation. From smart thermostats to smartphones, technology is settling into our lives at an accelerated pace. In fact, our homes are becoming so filled with gear that it’s hard to know where one device ends and another begins.

The fact is, as exciting as the IoT revolution is, it’s not going to be replacing your smartphone with newer similar tech but just extensions of it. The smartphone has become such a huge part of our lives that they are everywhere: in our pockets and purses, on desks at home and work, and in our hands while we’re on-the-go. This is why innovation will continue to focus on the smartphone market.

Does that mean that smartphones will stay exactly the same for the rest of their existence? Of course not! They have already changed our lives more in just over a decade than any other single device has done before them. They’ve become indispensable to our daily lives. The only way they will become more “boring” is if they don’t continue to evolve and make everyday life easier. 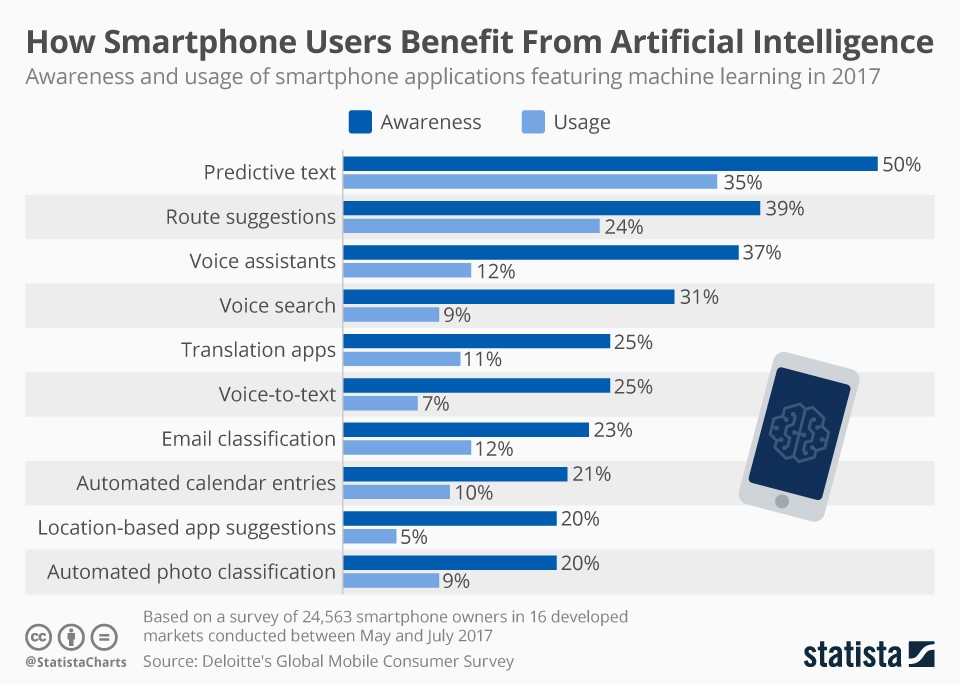 The introduction of AI technology to smartphones has already given them capabilities beyond our wildest dreams. From facial and voice recognition to augmented reality and in-depth information, smartphones are no longer reserved just for making calls and sending emails. They’re an encyclopaedia, a calendar, a map, a camera, a gaming console and much more. They’re even capable of keeping us connected with what’s happening throughout the world.

In fact, this is why there are still opportunities for smartphone innovation in the future: AI will only make them more useful to the average person. There’s still a good reason for smartphone companies to keep innovating: new tech will always keep demand strong for their products. Innovation in the smartphone world has slowed down, but only because companies are now focusing on creating new devices that will be compatible with our daily lives. They’re giving us what we need, not just what we want. Smartphones have become so essential to how we live and operate that it’s become impossible for them to remain stagnant. If a company doesn’t innovate their features and their products, there’s no doubt that someone else will fill the void by taking over the market.

With this kind of powerhouse on their hands, it’s hard to imagine smartphone companies slowing down any time soon. The industry is too large and too profitable to let it slow down for any other reason than commercial weakness.